January 27, International Holocaust Remembrance Day, was designated by the United Nations General Assembly, on November 1, 2005, as an international memorial day to commemorate the victims of the Holocaust. January 27 is significant because the Soviet Army liberated Auschwitz’s concentration camp in 1945.

Since both of my parents lived through the Nazi period in Hungary and three of my grandparents, along with uncles, aunts and cousins, were murdered in Auschwitz, the Holocaust/shoah was something I had been aware of and struggled to comprehend from a very young age. 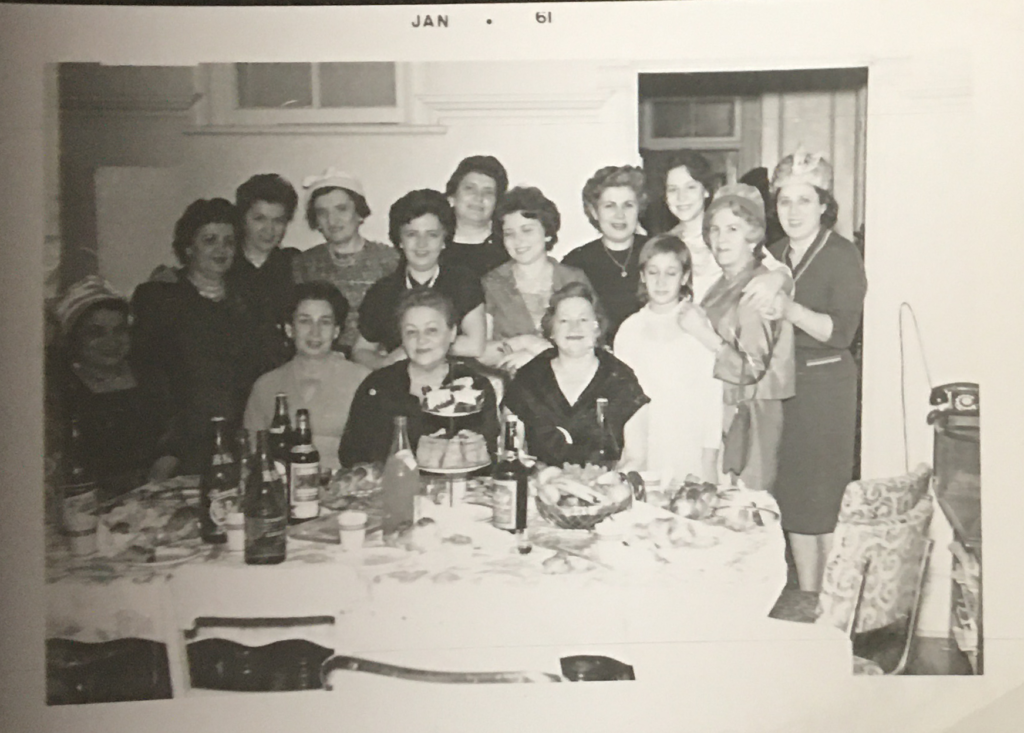 Unlike some families, there were no secrets regarding the war in my family. My sister Anita and I were both born after the war in Hungary, but my parents and uncle fled, escaped Communist Hungary in 1949 and arrived in Montreal in 1951. I was five years old at the time. There was quite a sizeable community of Hungarian-speaking survivors in Montreal at the time. They arrived as immigrants and, with the help of Jewish community resources, used their skills and worked hard to get started. 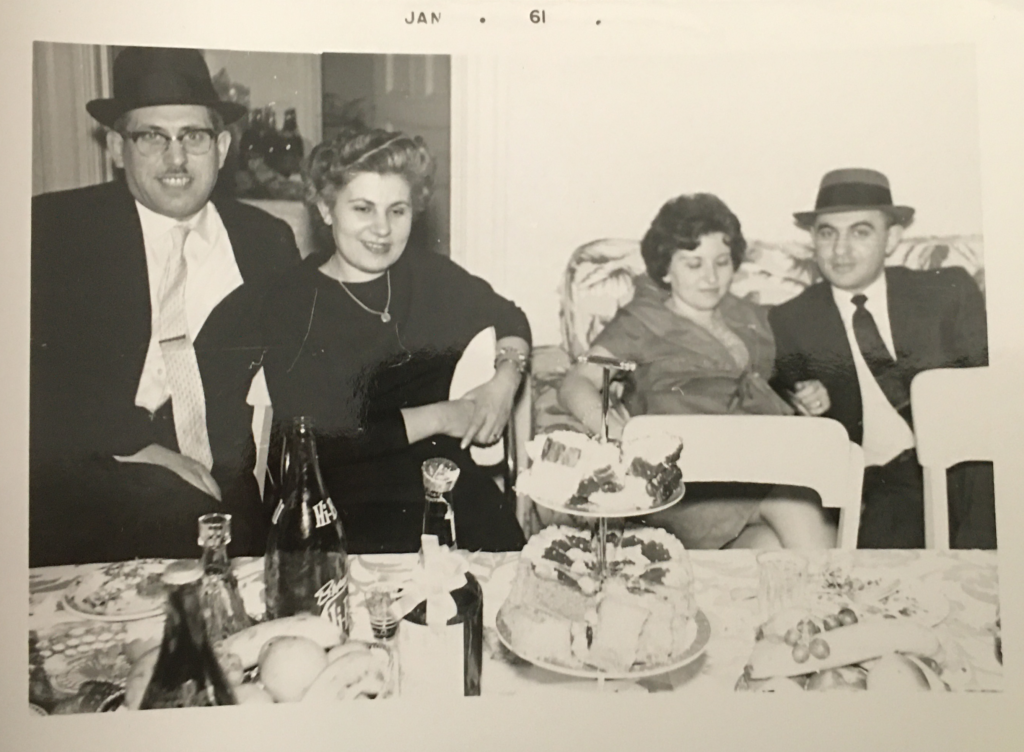 Both of my parents worked while I was growing up. My Mother paid a teenager to walk me to school – but only in first grade – and I came home to an empty house.

My parents and our surviving relatives and friends in Montreal formed a close-knit community and spoke openly about their experiences whenever they got together on weekends and holidays. There was no way I could escape wondering about the Holocaust. Why? Who? How?

My search and struggles continue to this day. As a retired psychotherapist, I have come to realize that none of us escape the inherited bonds of our particular family history, whether it be the sequelae of slavery, residential school, the predatory governments of Africa or the Middle East, or merely the fault lines of poverty, all of us must wrestle with how these legacies impact us, even across generations.

However, we are also members of our contemporary local and international environments. Holocaust Remembrance Day is significant because it creates an opportunity for governments and institutions, locally and worldwide, to reflect upon the choices of individuals and governments that allowed this genocide to unfold and to remember, honour the victims, and commit to educating about the root causes of hatred to prevent future atrocities from happening.